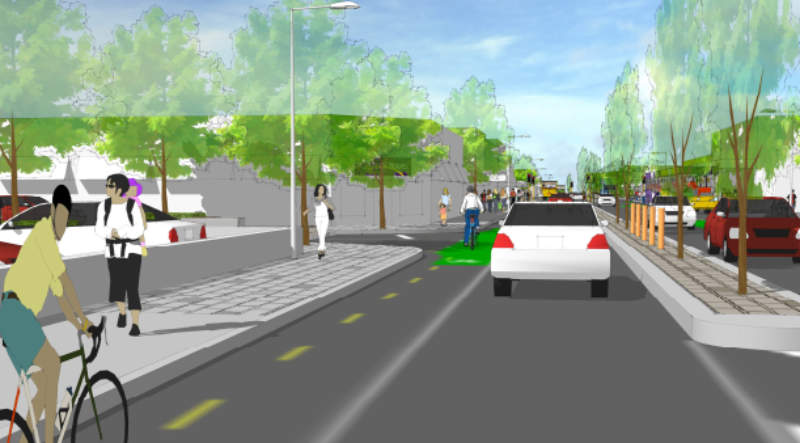 The City Council is proposing to establish a permanent 30km/h speed limit in central Riccarton, to go along with road layout changes that are intended to make the street safer and more attractive. The zone covers Riccarton Road between Matipo Street and Straven Road, including the retail sections of Rotherham and Division streets.

Two Riccarton residents have been recognised by the City Council for the positive contribution they have made to the community. Christchurch Civic Awards have been presented to David Wilkinson and Phil Tappenden. 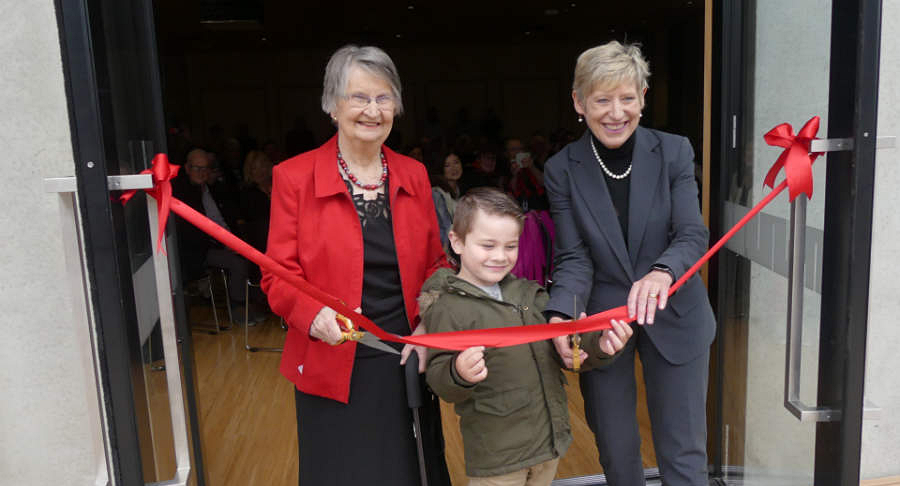 Almost exactly one year after a simple sod-turning ceremony, Rarakau:Riccarton Centre was officially opened this afternoon.

Christchurch Mayor Lianne Dalziel, together with long-term Riccarton resident, Mary Narbey, and five-year-old Jack Snell, jointly cut the celebratory ribbon at a short ceremony attended by city councillors, community board members others who have been involved with the centre's development.

Catherine Chu to try for parliament

Newly elected Christchurch City Councillor for Riccarton, Catherine Chu, has been chosen as the National Party candidate for the Lyttelton electorate in next year's general election. The seat is currently held by long-standing Labour MP Ruth Dyson, who is retiring.Ms Chu says if she is elected, she will vacate the city council seat, which will force a by-election. 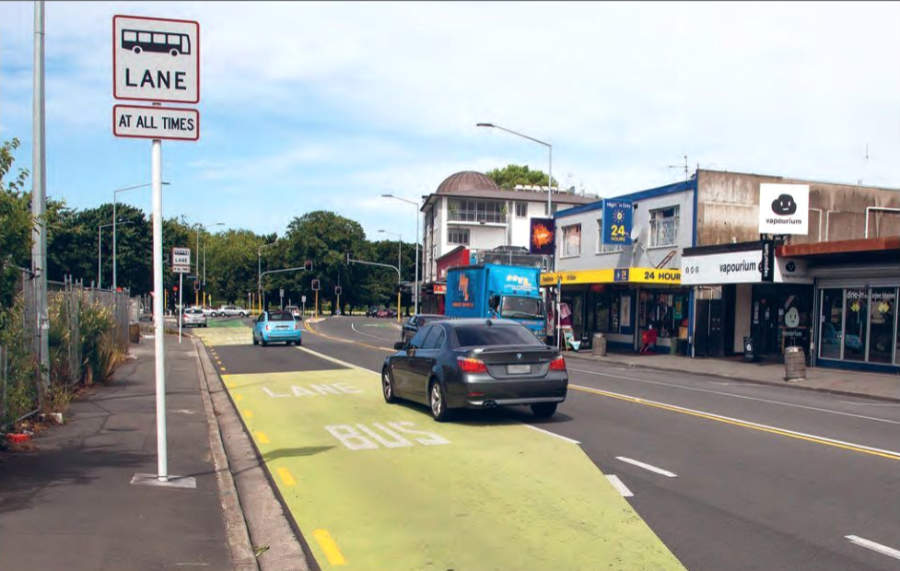 More than $350,000 of fines have been handed out to drivers for crossing over a bus land too soon to turn left at a busy intersection in Riccarton. And one of those drivers fined is calling it a “rip-off”. 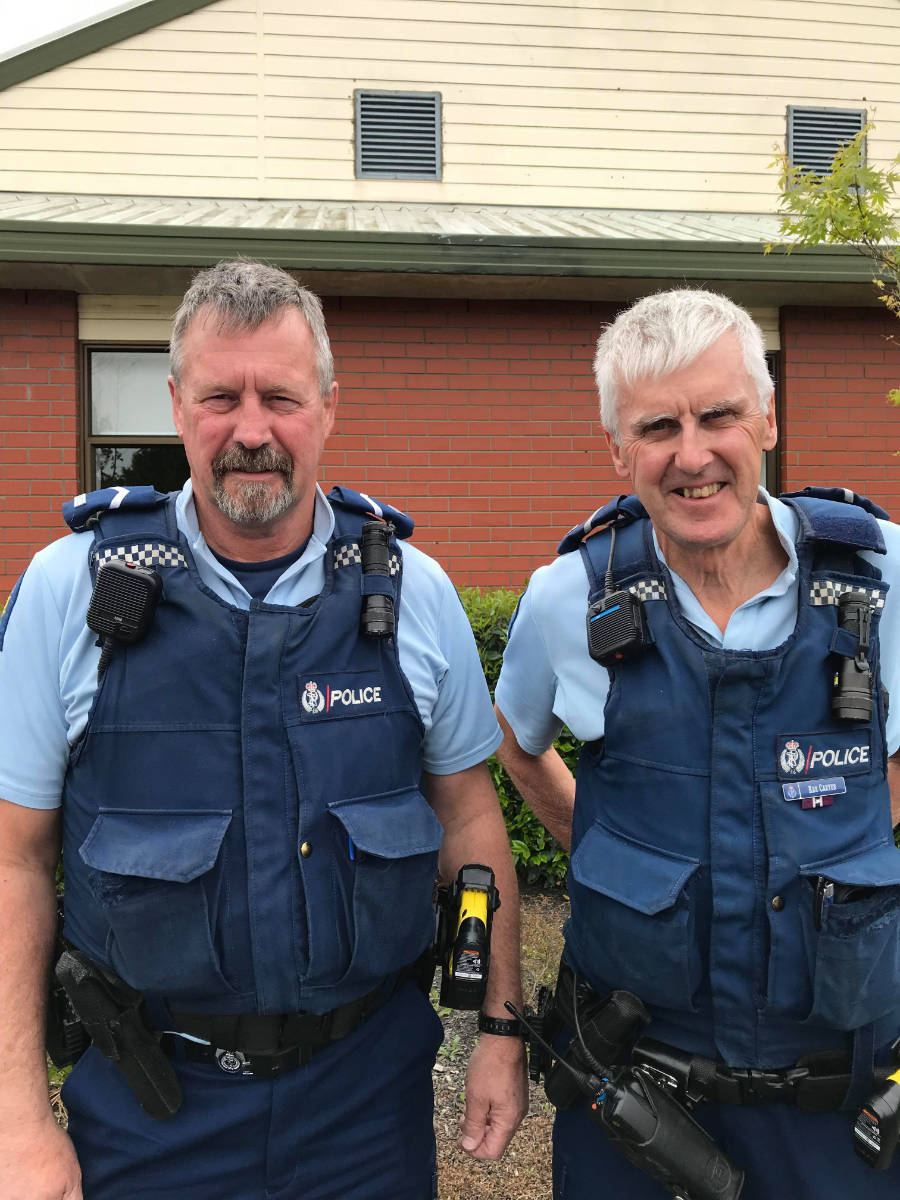 After 25 years in the Police force, Community Constable Ken Carter – who had responsibility for the Riccarton area and Canterbury University – retired in November.

Born and raised in Ashburton, Ken (pictured at right) started as a beat constable in central Christchurch, then a response constable for 12 years. The remainder of his time has been as a community constable in the central city, Sydenham and finally Hornby, with responsibility also for the University of Canterbury. This has also included being active in the Riccarton area. 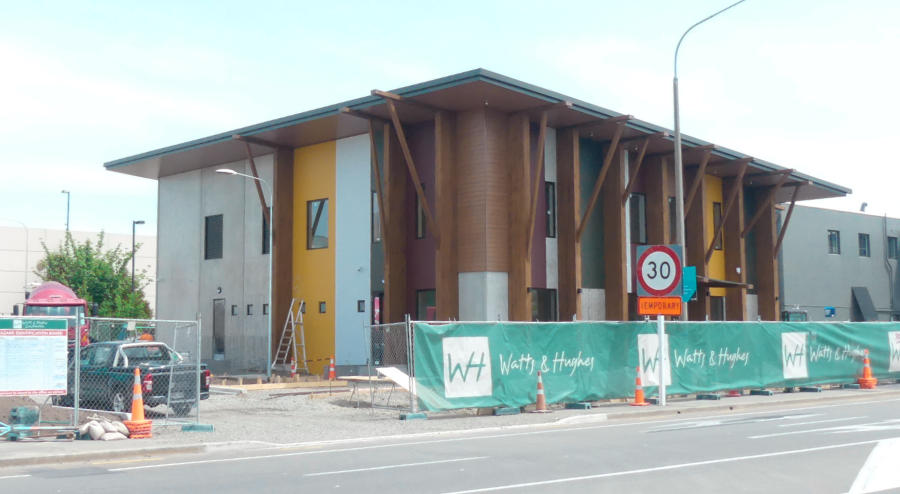