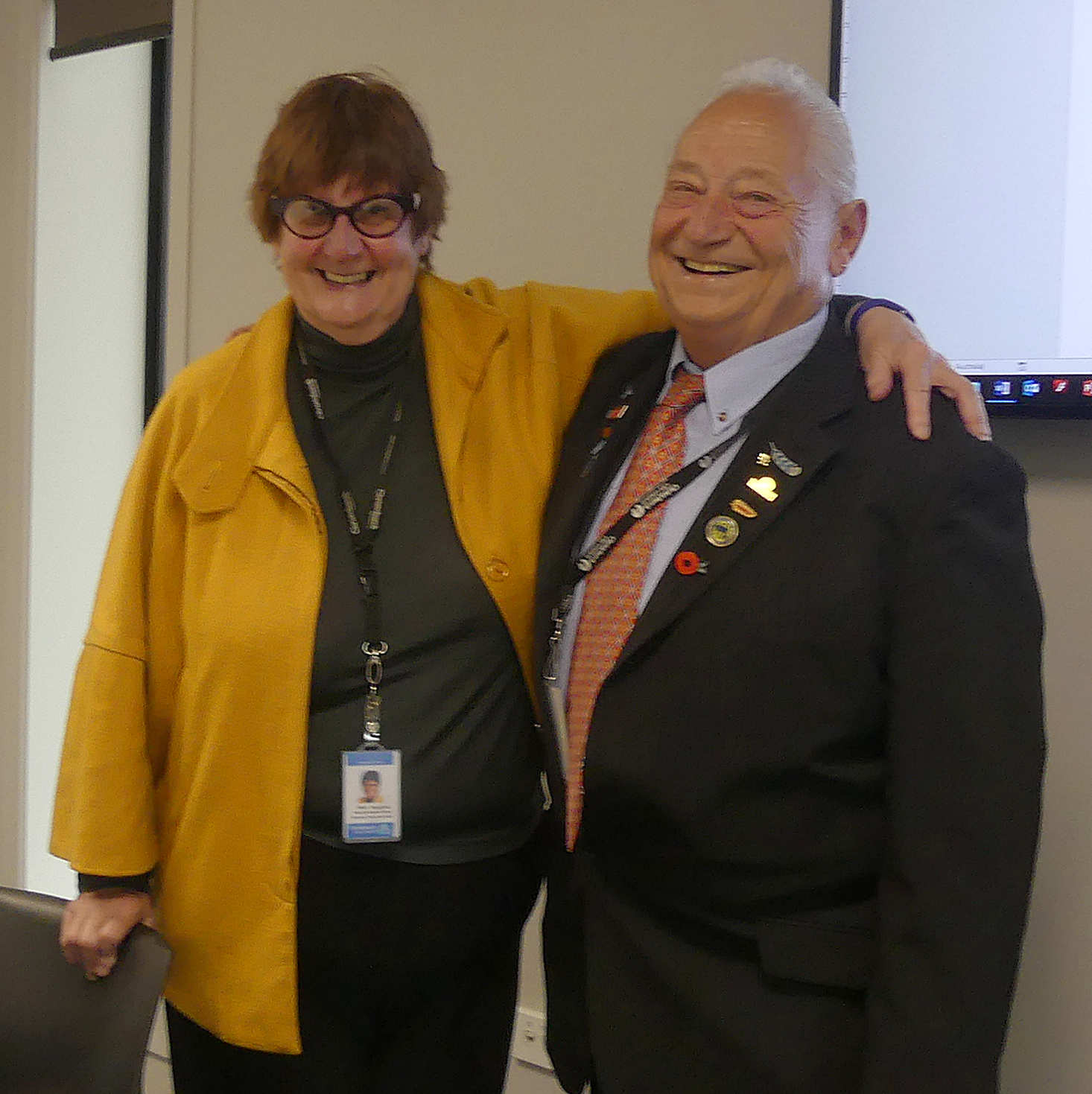 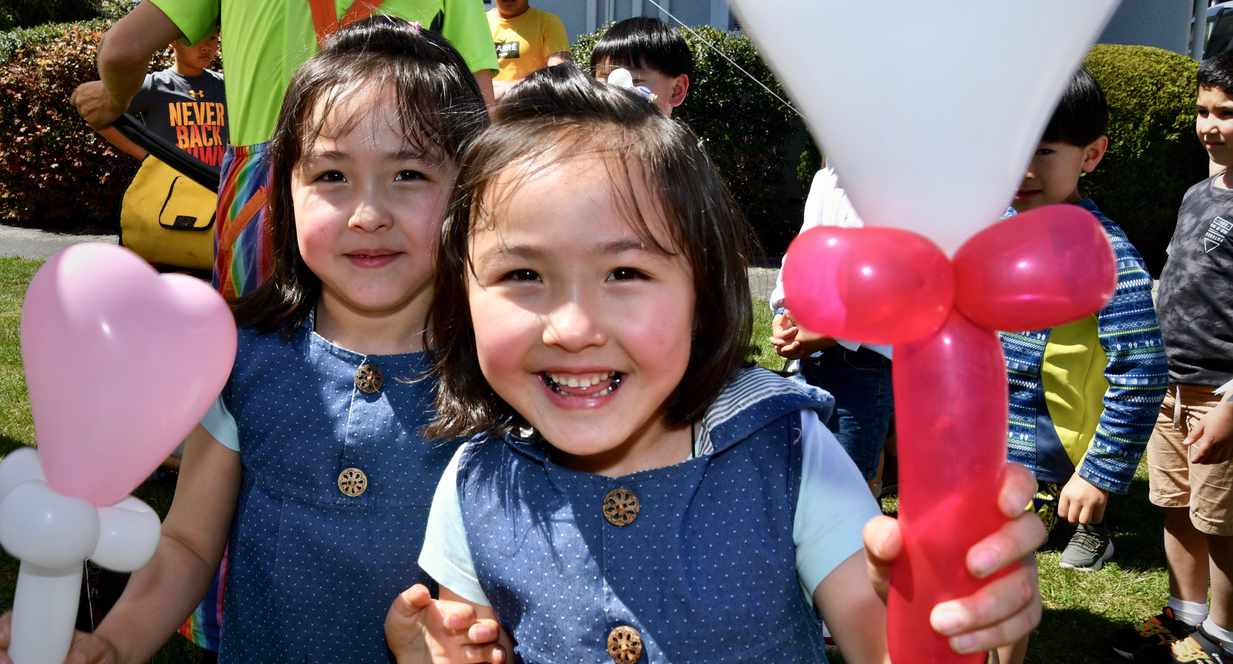 The Wigram electorate -- which includes Riccarton -- is currently represented by Labour's Megan Woods, who won comfortably in the last election with a margin of 4,594. In 2017, Labour won the largest share of Wigram's party votes by a slim margin – 41.4% to National's 41.2%. Before Ms Woods, the seat was held by Jim Anderton of the Alliance and Progressive parties. Boundary changes this year mean the electorate now includes an area south of Hornby and Aidanfield, and no longer includes the Avonhead area.

Each voter has two votes in the election. The first is for the candidate you want to represent you in parliament. The second vote is for the party you would prefer to form the government. Not all parties have a candidate standing in the Wigram electorate. However, even if it has no candidate here, you can still vote for a party in your second vote.

Following is a list of parties and their Wigram candidates (if there is one).