The building remained as a council service centre until the new centre was opened next door at the end of last year.

The site has been bought by Westfield to provide additional car parking for the mall next door. 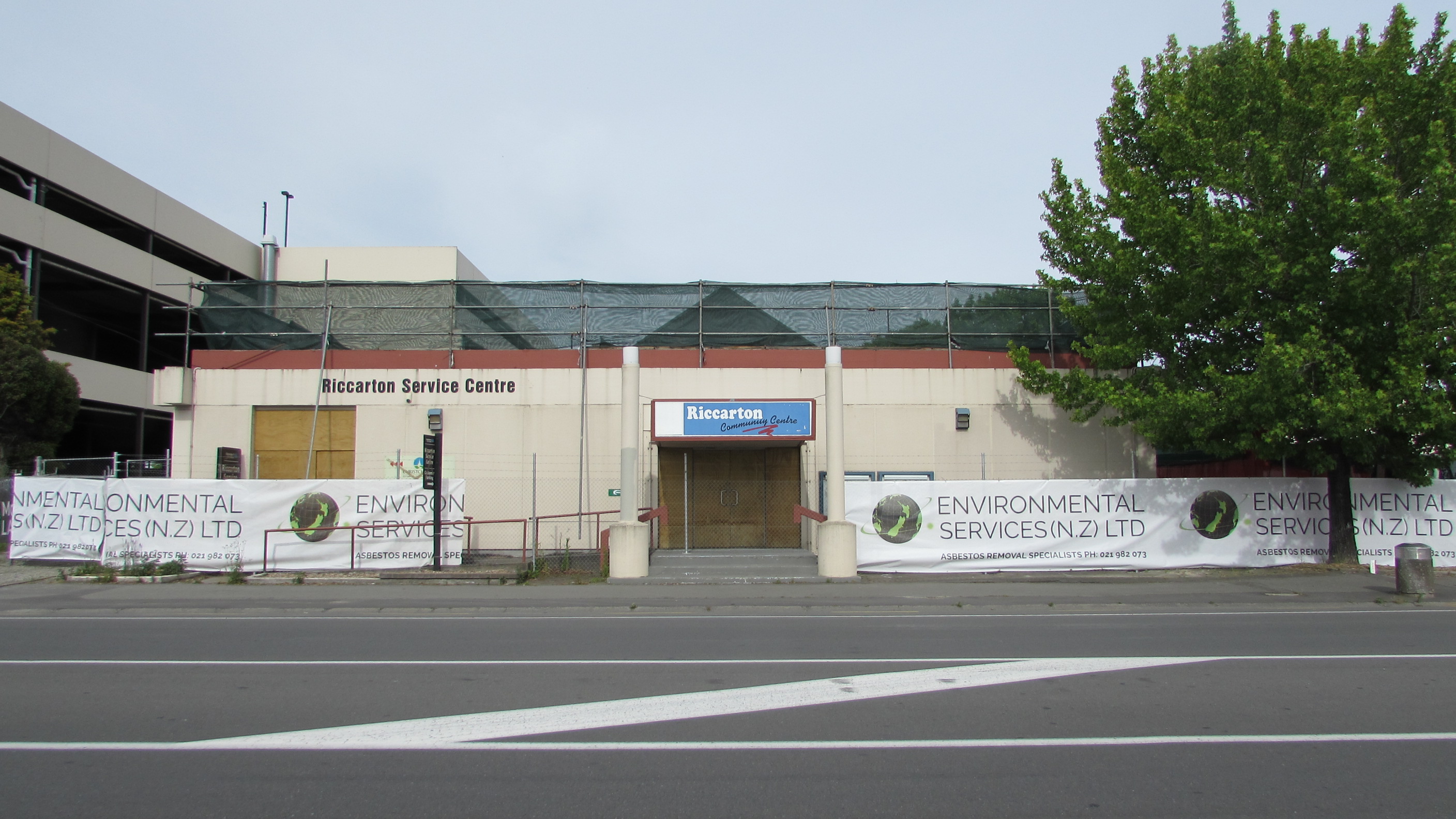