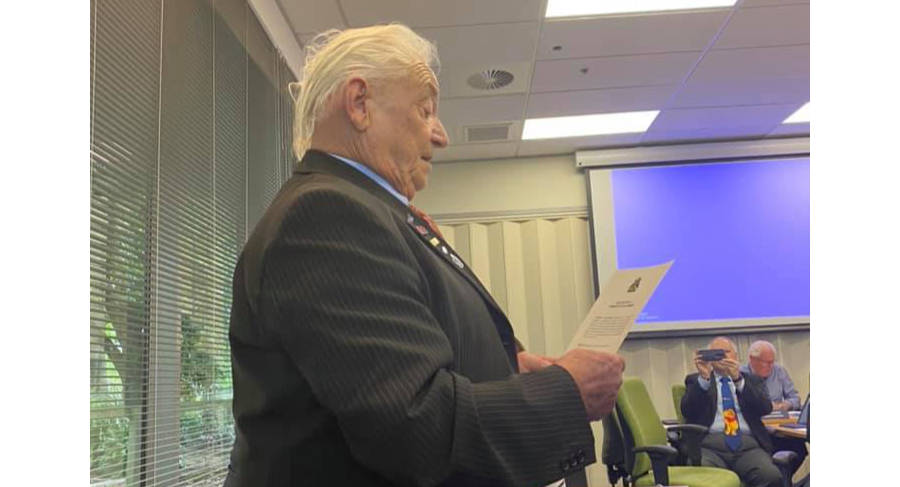 After 27 years serving on the Halswell-Hornby-Riccarton Community Board, this term will be Mike Mora’s last. He said this stint was about “handing over the torch” and continuing to serve the community.

Mr Mora said he was stepping down to spend more time with his family and Lotus 7 race car. “By the end of this term it will be 30 years on the board, which is a big chunk of my life,” he said.

The 72-year-old will serve as chairman for the first year of the term then hand over the role to newly-appointed deputy chairman Andrei Moore for the remaining two years. 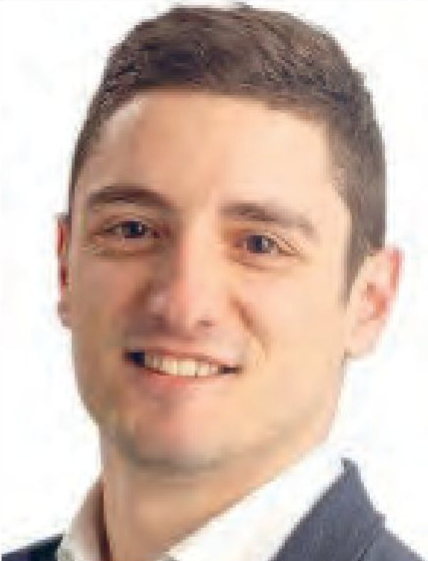 Andrei Moore, who was only one-year-old when Mr Mora began on the board said he was really excited to give back to a community that had given him so much.

Halswell has been my home for 28 years, I was adopted from Romania when I was a couple of weeks old so instead of growing up in Romania I got to grow up in a wonderful place called Halswell, and I believe I owe everything to Halswell and the people within it,” he said.

Mr Mora had a long list of issues he wanted to address before retiring from the board. “I just wanted to be chair to get some of these issues started and then do a transition because this is going to be my last term and I want to put a succession plan in place for the next term,” Mr Mora said.

“The South West Leisure Centre, the Halswell Junction Rd extension, getting issues sorted out with the Yaldhurst Village development, getting the old Sockburn Service Centre tidied up as well as Sockburn Park, and sort out a lot of reasonably minor issues in Halswell such as crossings in order to make pedestrian and cyclist access in some of the new developments better.”

Community board member Helen Broughton, who represents the Riccarton Ward, was concerned none of Mr Mora’s priorities focused on Riccarton.

“We are off to a rocky start really because I’m not prepared to have Riccarton ignored,” she said. Ms Broughton said she wanted to deal with the effects of medium density zoning and traffic congestion.