Why Local Body Elections Are Important 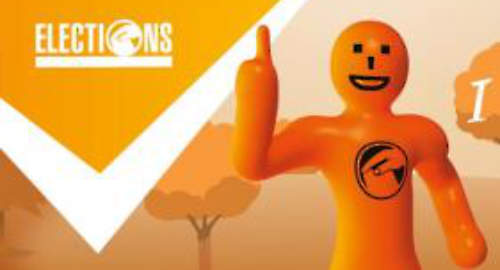 Local body elections in New Zealand tend to have low voter turn-out. Yet the decisions made by city councillors, community boards and other elected people have a huge impact on our daily lives (and wallets). A Radio NZ news item pointing this out can be read at https://www.rnz.co.nz/programmes/the-detail/story/2018710613/local-body-boredom-why-every-council-election-is-a-fizzer

This year, the elections are on 12 October, and here are some of the reasons why they matter to you:

In New Zealand, we have elections every three years for our city mayor, councillors and community board members. Lots of people feel this stuff is boring and irrelevant so they don’t vote, but there are several reasons why this really does matter to you.

1. Boring stuff is often important. For example, cooking dinner can be unexciting most of the time, but going hungry is a lot worse. Choosing local government isn’t exciting, but having the wrong people in there will be a lot worse for you.

2. Local government is the government that affects most of us most of the time. Sure, it’s the politicians in Wellington that get in the news, but it’s the politicians in Christchurch who influence the footpath you walk on, the park your kids play in, the road you drive and the water you drink.. They also charge you for the privilege through rates, whether you rent or own a home.

In the Christchurch council elections, we all get to vote for:

· The Biggest Boss (the Mayor)

The Biggest Boss and the Big Bosses make decisions for the whole city, while Little Bosses and some Big Bosses work together in community boards for local areas like Riccarton.

The election is done by post, so the council sends you voting papers in the mail and you have to mail them back or drop them off at a council service centre. Voting starts on Friday 20th September, and the last day to post your vote is Tuesday 8th October.

You also get to vote for Regional Council (environment and transport bosses) and District Health Board (hospital and doctor bosses), but that’s another story.

P.S. MAKE SURE YOU VOTE!

Who is eligible to vote?

You’re eligible to enrol and vote if you are 18 years or older, a New Zealand citizen or permanent resident, and you’ve lived in New Zealand continuously for 12 months or more at some time in your life. If you’re eligible, you must enrol, but it is not compulsory to vote. You can get more information about this from www.vote.nz